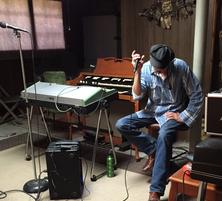 Liberty Leg is back in the studio, recording! There's a new album in the works; details will be posted here. 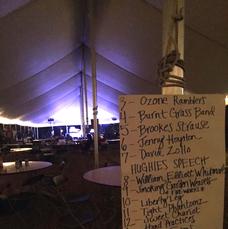 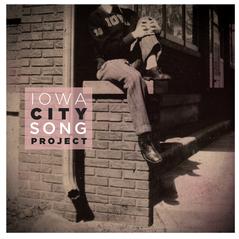 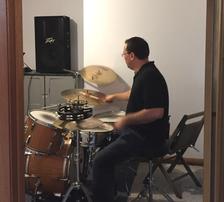